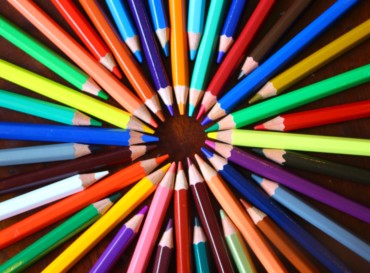 You can also read this post on the No More Marking blog. In the previous few posts, I’ve looked at the workload generated by traditional English mock marking, and at the low reliability, and I’ve sugg…

You can also read this post on the No More Marking blog here. Last weekend, I posted a question to English teachers on Twitter. English teachers: how long does it take you to mark one English Language…

Life after Levels: Five years on

Exactly five years ago, the government announced that national curriculum levels would be removed – and not replaced. Here’s a quick guide to some of my life after levels blog posts from the last five…

The primary interim frameworks are now in their second year, and their inconsistencies have been well-documented. Education Datalab have shown that last year there were inconsistencies between local a…

Last week I had a dream that I was explaining the new GCSE number grades to a class of year 11s. No matter how many times I explained it, they kept saying ‘so 1 is the top grade, right miss? And 3 is…

In July, I will be leaving my role at Ark Schools to work for No More Marking as Director of Education.  Over the last 6 months, No More Marking have been working with primary schools in England on a…

The Global Education and Skills Forum 2017

Last week I spoke at the Global Education and Skills Forum in Dubai. I took part in a debate on the following topic: This house believes 21st century learners need their heads filled with pure facts…. 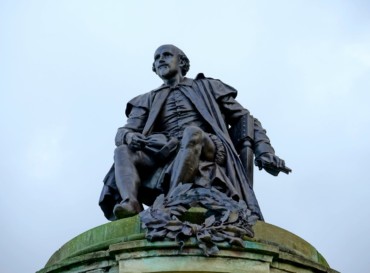 This essay was first published in the Spring 2016 edition of Use of English. I can remember reading Othello for the first time when I was studying A-level, and feeling slightly disappointed and cheate…

How do bad ideas about assessment lead to workload problems?

This is part 7 of a series of blogs on my new book, Making Good Progress?: The future of Assessment for Learning. Click here to read the introduction to the series. Bad ideas can cause workload proble…